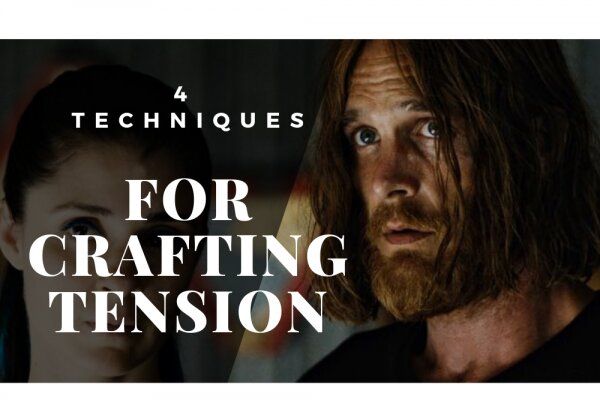 The Art of Suspense: 4 Techniques for Crafting Tension

Tension is a fundamental aspect of cinema that takes years to master. Bold and brave decisions are often required to push your film to the next level, so we’ve put together 4 useful and proven techniques to help you craft the perfect tension-filled ride.

1) The Power of Silence

With the recent success of John Krasinski’s A Quiet Place, there’s no surprise that a simple silence can have us all desperately gripped to the edge of our seats. The power of silence is a technique that has been utilised in many of the most successful tension building films from the past decade. By stripping down the score and minimalizing the sound design, the audience is thrown into the character’s perspective. In an interview with GCN, Colin Stetson, composer of the modern hit Hereditary, explains how audiences are used to the standard overpowering orchestral score, to the point that it no longer has the impact it once had.

In the face of horror, the oldest and most effective visual that audiences are guaranteed to respond to is the reactions of characters. If you look back on cinema’s most emotion-provoking moments, you’ll see the power of suggestion forced upon you by the director, rather than an explicit showing of the reverse shot. Two infamous examples of this technique being flawlessly used are the singing in the rain scene in Kubrick’s A Clockwork Orange, as well as the car scene in Aster’s Hereditary. When done well, audiences are intimately forced face-to-face with the true essence of humanity. 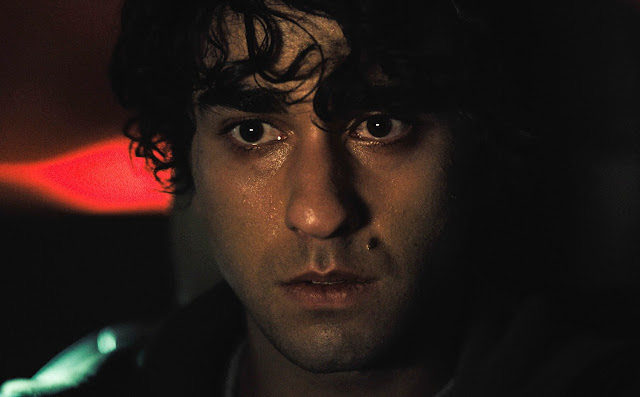 In theatre, dramatic irony occurs when the audience knows something that the characters onstage don’t. This technique translates effectively in film and has been used to craft some of the most suspense-filled scenes in cinema. The shower scene in Hitchcock’s Psycho, the bathroom scene in Byrne’s The Devil’s Candy, and the floorboard scene in Jackson’s The Lovely Bones are all uncomfortably tense scenes that intercut shots to provide the audience with information, that the characters desperately need to survive. By doing this, the audience is tricked into feeling guilty, as if they are a helpless bystander.

Many of cinema’s most excruciating thrill rides are crafted by directors who utilise one simple device: knowing when to hold on a shot. James Wan masterfully lingers on shots in The Conjuring, which track the characters to intentionally place the audience into the scene as if they were truly experiencing the horror. The opening shot of Welles’ Touch of Evil is perhaps the most famous usage of this tension-inducing technique. After showing a bomb being planted in a car, the audience is forced to track along with the couple inside, unnervingly waiting for the inevitable. Audiences understand the cinematic language of editing and cuts, and when there are none they subconsciously know something is wrong.

Deep dive into over 2 dozen other staging techniques in our Masterclass on Blocking and Staging. Read the full class description here > >