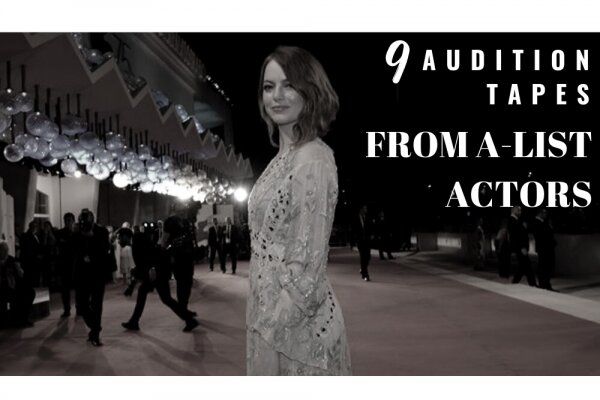 It’s hard to believe that the A-listers we see on cinema screens today were once yesterday’s struggling actors. Here are 9 tapes from some of Hollywood’s biggest stars, including screen tests and breakout role auditions!

After Stranger Things Season 4 was released, Dacre Montgomery was the number 1 trending actor on IMDB for two whole weeks. This means that Montgomery was searched more than any other actor on the planet during that time!

Here is the audition tape that brought him from obscurity to A-List actor. In an interview with GQ, he described getting the audition brief at 7am, and being so excited about the opportunity that he got up and shot the whole thing that day. Check out the flawless American accent (he’s Australian)!!

Not only was Juno Ellen Pages’ breakout role, but it also gained her an Oscar nod! 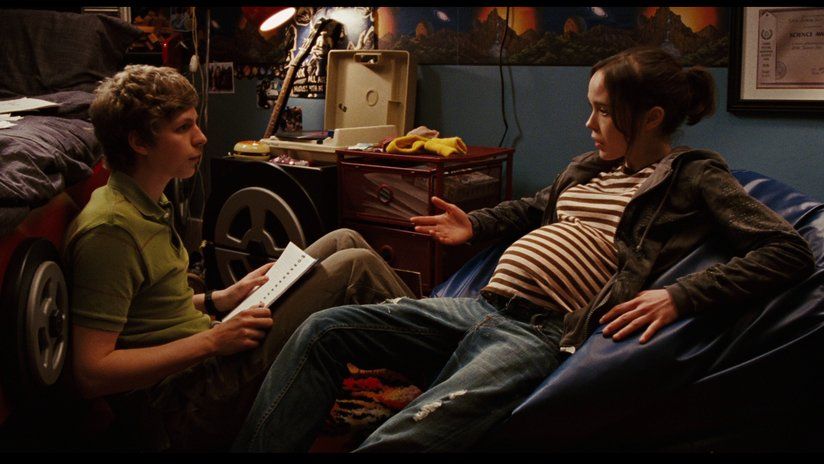 Aaron Paul was jobbing on a number of high profile TV shows in ‘day player’ roles for almost 10 years before he was invited to audition for a leading role in what turned out to be the TV series of the century.

Even though Aaron fluffs his lines in the middle, he picks it back up like a pro and bags the role.

Actors audition at all stages of their career.

Rachel McAdams was invited to audition for The Notebook while doing publicity for another film in LA. The director had previously auditioned almost 10 “very well-known actresses” for the part, but after seeing her and Ryan’s chemistry he “went with the best person for the job”. And what an amazing job she did.

Back in 2010, long before Emma Stone was accepting an Oscar for her performance in La La Land, she was sending audition tapes off to casting and hoping for the very best. Check out this creative vlog style audition tape; so natural. 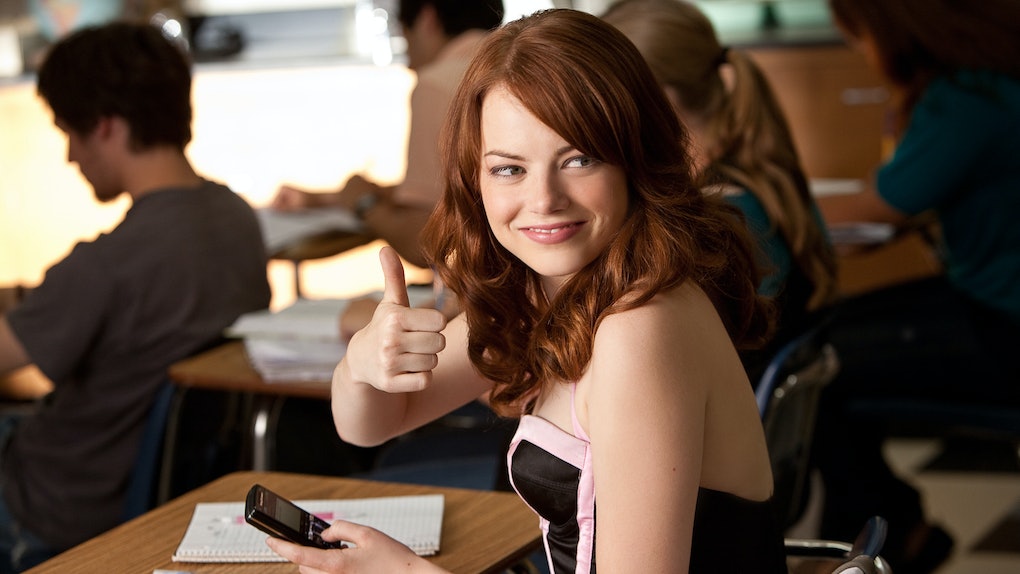 Seth Rogen had the entire room laughing when he auditioned for Freaks and Geeks, booking his first credited role. 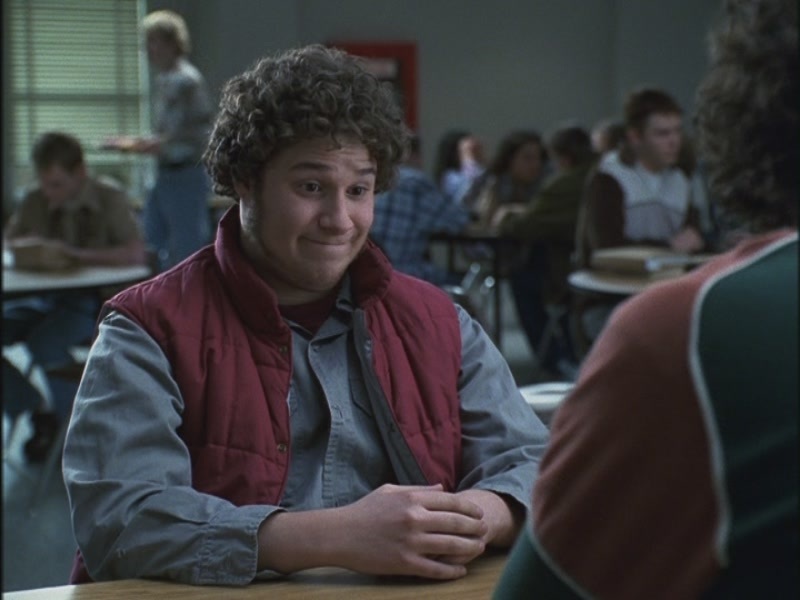 In contrast, Henry Thomas probably had the whole room crying in his spectacular audition for E.T.

It’s hard to tell whether his performance is improvised, or scripted. Either way, Steve Carell’s audition for The Office is absolute gold.

In 2003’s Daredevil, Garner auditioned for the role of Elektra Natchios. It’s obvious she’s extremely well prepared and rehearsed, from the beats in movement, right down to her costume – a pro at work. 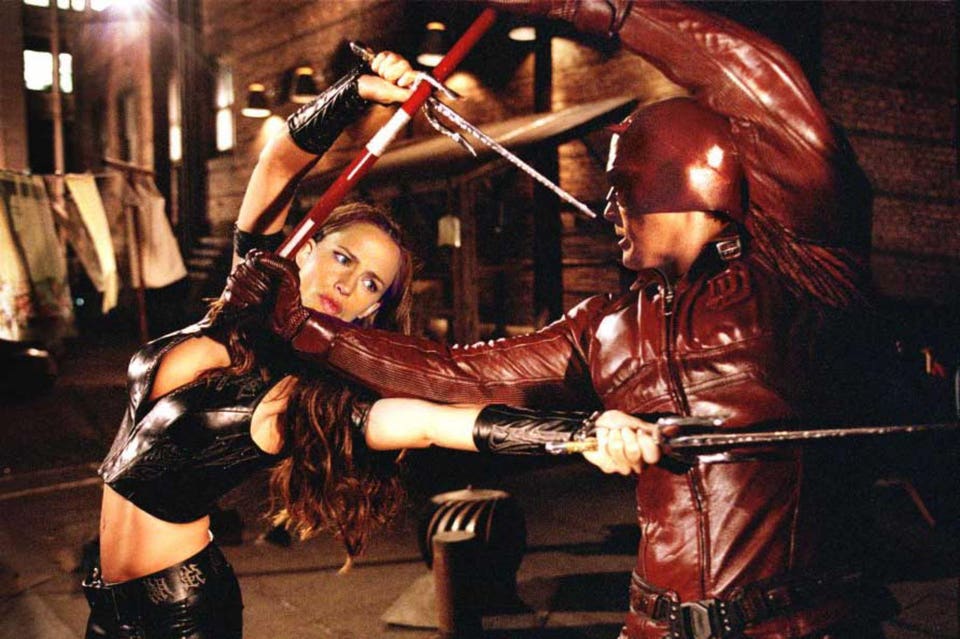 Want to audition like the best of them? Check out the ‘Self Taping For Success’ Masterclass.

The Self-Taping Masterclass Trailer from CastandHire Network on Vimeo.