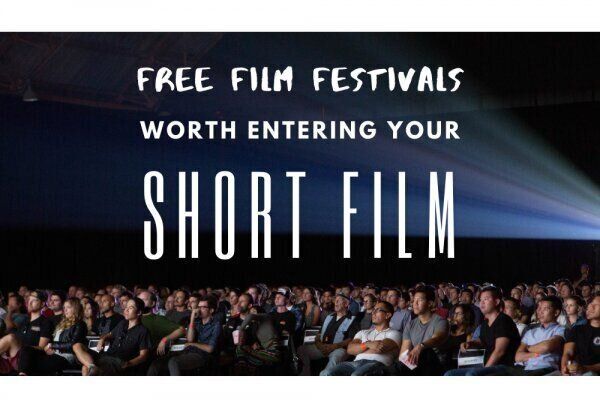 Indie shorts are expensive enough to produce without adding festival submission fees on top. We want to help you get your film seen without breaking the bank. Here’s our top picks for some amazing worldwide festivals that are completely FREE to enter!

Based in the Welsh city of Cardiff, the festival welcomes submissions in all genres and formats, from filmmakers across the globe. The festival patrons include Michael Sheen (Actor – Frost/Nixon, Underworld, The Queen), Matthew Rhys (Actor – The Post, The Americans), and Marc Zicree (Writer/Producer – Star Trek, Babylon 5). With a wide selection of short films included within a diverse programme every year, this festival is always worth entering. To conclude the festival, the organisers host a gala dinner and awards night, which is free for nominated filmmakers to attend. Unlike other festivals, there are plenty of award categories that shorts are eligible for, so it’s not one to miss!

Run by the world-renowned BFI, the Future Film Festival takes place in South Bank, London, an event specifically created to give young, up-and-coming filmmakers a chance to have their voice heard, which they may not be able to do elsewhere. If you’re aged 16-25, this is the best possible festival you could enter as a young filmmaker. The three-day-long event hosts a wide selection of short film showcases, as well as talks, labs, and workshops, aimed at giving the best possible advice to young creatives who want to get a start in the industry. The festival welcomes submissions from filmmakers all over the world and is known for its highly diverse programme, supporting voices from all backgrounds. The festival hosts a generous awards ceremony, where they give away a total of £15,000 in prizes. To every filmmaker that’s selected, they kindly offer their advice and guidance even after the festival has finished, giving you the chance to set up a one-to-one meeting where they’ll point you in the right direction of your desired career.

Established by the TriForce network in 2012, the London-based festival was created to help showcase the best talent in contemporary short-form filmmaking. Focused on supporting diverse voices, the festival is open to submissions from filmmakers of all ages and backgrounds. With a prestigious name behind it, getting into this festival would be highly impressive on any filmmaker’s CV. The festival has a few awards, including ‘Best of The Fest’, ‘Audience Choice Award’, and the ‘Williams-Byrne Bursary’, all of which offer cash prizes up to £1000, as well as industry mentoring. Films of any genre are considered, as long as they are under 20 minutes in length.

Based in London, The British Independent Film Awards, or BIFA, is an awards event created by the Raindance Film Festival. With a whole range of awards up for grabs, getting into this festival is guaranteed to draw attention and admiration to your name as a filmmaker. The majority of awards are only open to independent British films, however, there are some categories that welcome international submissions as well. Unlike other festivals, they strictly require that your film has already been selected for one or more of the festivals on their ‘qualifying festivals’ list, during the eligibility period. Due to this, this is without a doubt the hardest festival to get accepted to on our list, however, if you’re film is eligible, it is free to enter as long as you submit before the early deadline – what have you got to lose?

The Flyway Film Festival is an internationally praised festival, focused on showcasing independent talent from around the globe. With an annual after-party and awards ceremony, this is a fun one to be a part of. The festival welcomes all forms of submissions, whether you’ve made a narrative, documentary, or student film. Based in Wisconsin, USA, the festival is free to submit to as long as you submit before their early deadline. After that, the initial fee raises up to $20 for shorts.

The Reel Teal Film Festival is a student-run festival in North Carolina, USA. They created the festival to showcase innovative voices from around the world, and each year has multiple short film showcases and filmmaker Q&As. Although there aren’t many awards up for grabs, selected filmmakers have the opportunity to win a $150 Grand Prize for the best film, and $50 for the Audience Choice prize. Filmmakers of all ages, whether you’re a student or a professional, are eligible to submit their films, as long as the film’s run-time is under 15 minutes.

Based in Alberta, Canada, this free-to-enter festival is ‘Canadian Screen Award Qualifying’ if you’re film is successful, making it a great one to take a gamble on. Focused on narrative-based short films and documentaries, the festival showcases over 80 shorts every year, giving you a much bigger chance of having your film selected than a lot of festivals. Once selected, you’ll be in for the chance of winning one of their four awards; if you win, you’ll receive a beautiful award designed by Grande Prairie sculptor Grant Berg. And the best part – unlike most festivals in the world, they pay all selected filmmakers with royalties just for showing the film.

To end the list, we wanted to showcase a festival that’s easy for everyone to enter, no matter what your situation is. The 15 Second Horror Film Challenge is specifically designed for one purpose: can you make an effective horror film in 15 seconds? Past winners showcase a range of creative ideas, some focused on the humorous side of horror, while others are outright terrifying. The best thing about this online festival is that long as you have a flair for creativity, you can win an award even if you don’t have access to equipment or resources; many of the awarded films were shot on a phone! The films are judged by a long list of passionate actors and filmmakers, all of which have been involved in famous horror films that we all know and love. Making films can take up a lot of time and can often be impossible for us to commit to, so why not let your creativity flourish here!

There’s always a way to submit your film to festivals, even if you’re strapped for cash. If you have something in common with a festival, such as living in the same area, have been selected before, or are currently a student, it’s worth sending a nice email to them expressing how inspiring they are to you and asking if they can give you a fee waiver or discount – It works more than you’d think! Also, check out FilmFreeway’s discount page - it’s frequently updated with discount codes you can use on a range of festivals!

Did you enjoy reading our free Festival top picks? You may also like our recent posts:

> 7 Essential Filmmaking Apps to Download Right Now
From screenwriting and pre-production to editing, here are 7 affordable apps designed to enhance production value, and enrich creativity for as little at €0! 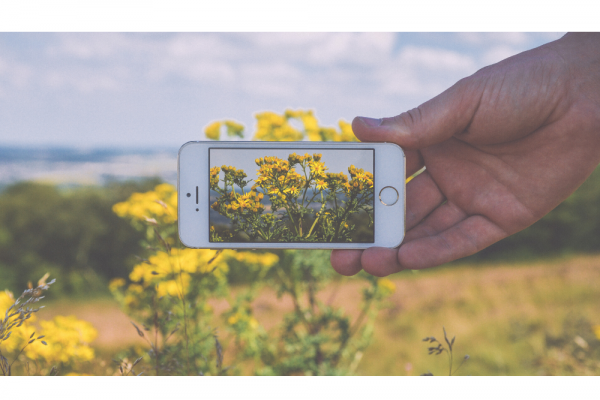 > Micro-Budget Filmmaking – 5 Tips for Producers
Producing content can be a minefield if the correct preparations have not been met. We’ve put together five tips that will help you produce your next micro-budget film without a hitch! 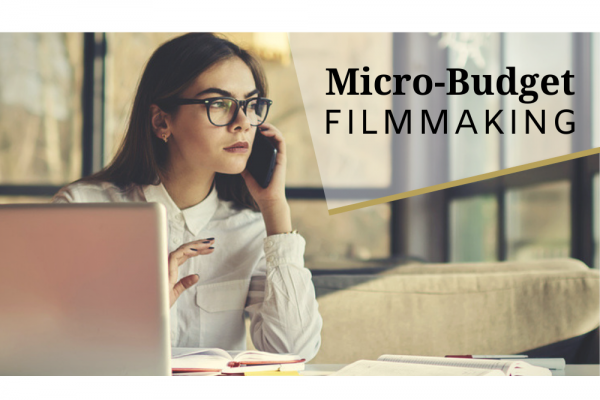 > The Elevator Pitch: How To Sell Your Story in 30 Seconds
The elevator pitch is an opportunity to share important information about your film in an impressive 30 second spiel that you can share with anyone, anywhere, at any time. Here’s how to shape it! 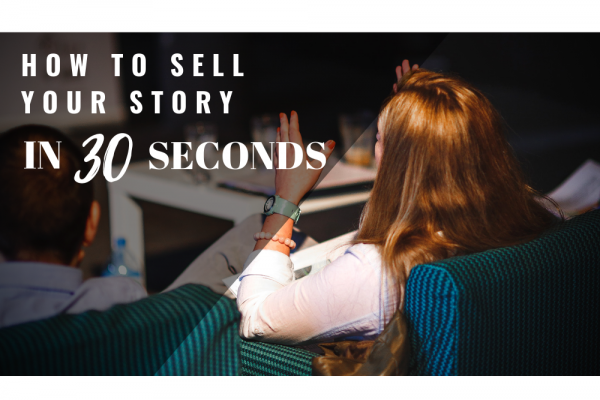