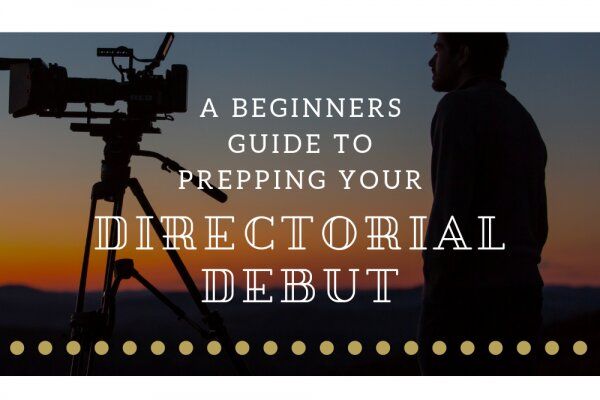 A Beginners Guide to Prepping Your Directorial Debut

Directing a film can initially seem like a daunting process. But having a well-planned pre-production strategy will vitalize your skills. We’ve put together 4 staple resource tips to help you ensure that your first film shoot goes off without a hitch!

So… Your fantastic script is ready to be transformed into that 90 minute breathtaking, Oscar-worthy feature film you’ve been waiting so long to create. Before we start getting ahead of ourselves, here are 4 key actions you should take in order to effectively communicate your vision, prepare your crew, and give yourself a grounded guide before any shouting of ‘Action’.

Let’s call these the vital 4.

You’ll often hear filmmakers compare their idea to pre-existing films, by saying “It’s like … meets …”. It’s a great way of demonstrating the style and tone, however, if someone hasn’t seen that film, it’ll leave them feeling confused. The beauty of using mood boards is that you can gather these references in a visually appealing way, that only take seconds for someone to have a detailed understanding of your vision. Mood boards are a great resource to demonstrate how you imagine your film to look and feel, from the cinematography and tone, to locations and characters. Creating mood boards are now easier than ever, with apps like GoMoodboard! 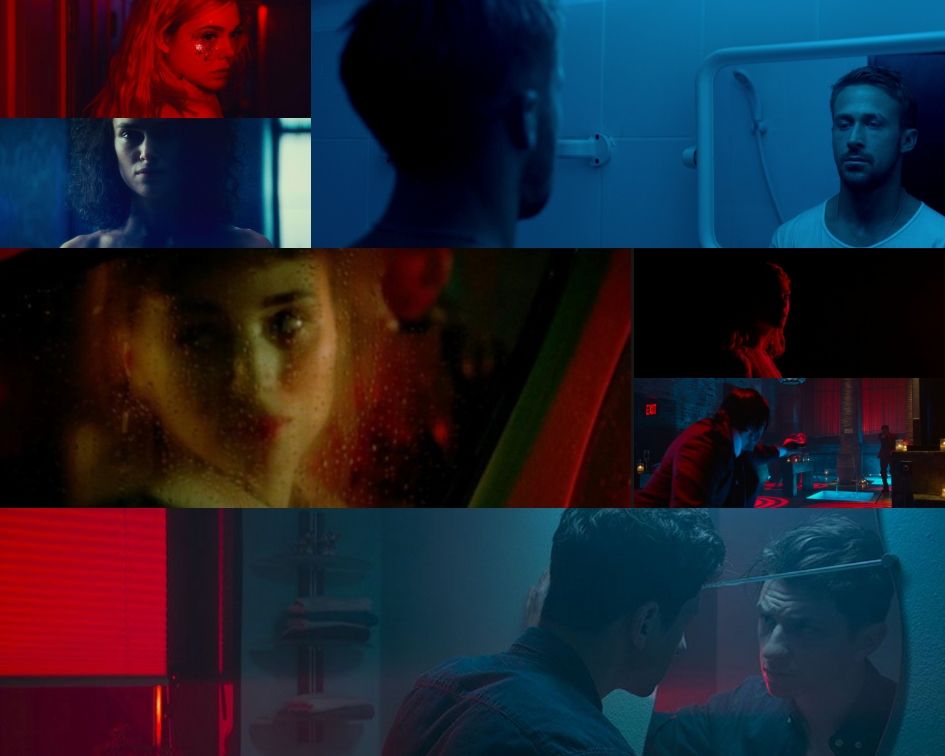 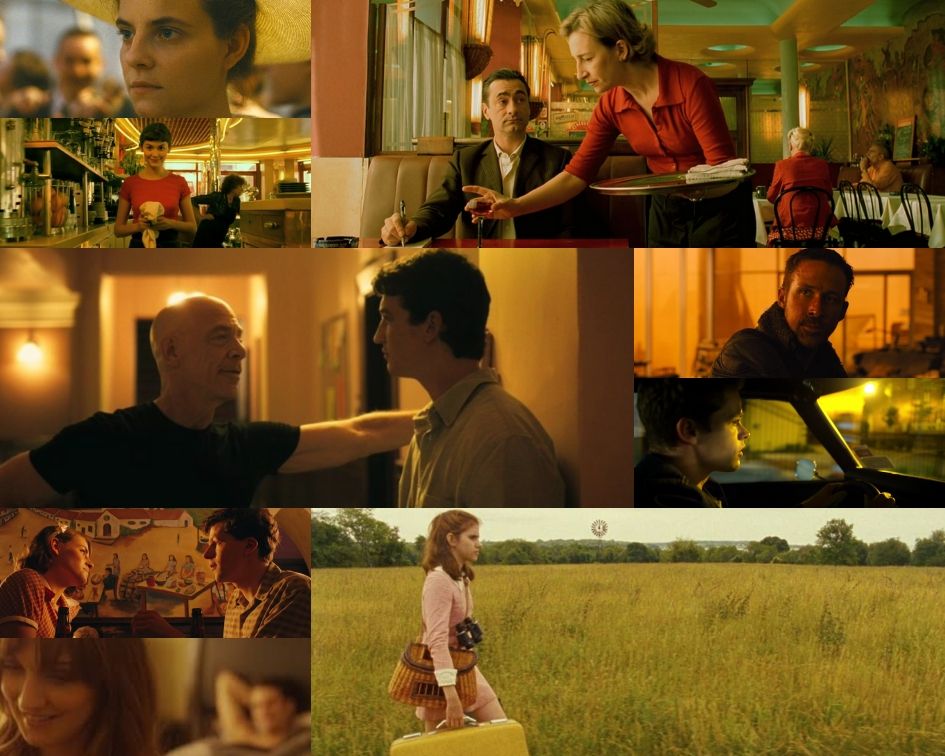 Your Directorial debut means it is your first time making a film, and with that comes a whirlwind of surprises. Getting enough coverage is often a new Director’s worst enemy. The more prepared you are, the less likely you’ll end up doing what most director’s do on their first shoot: run out of time! As well as this, by creating a shot list and storyboard you will be forced to think more about what emotion you want to evoke through camera movement and shot choices, rather than just ‘getting enough coverage’ for the sake of it. By the time you’ve finished with your shot list, you will be able to communicate exactly which shots you’ll need, and how long it will take to shoot them. This will take any guess-work out of scheduling, and choosing the right equipment for the shoot (Top Tip: Add another 20% to however long you think it will take to cover a scene). Once you’ve confirmed the shot list, creating a detailed storyboard is a great resource in easily demonstrating the shots to your cast and crew.

Writing a Director’s statement is an important resource in demonstrating you have a clear vision and meaningful motivations. You can include any aspects of how you interpret the screenplay, such as the characters, cinematography, sound, themes, references, and most importantly, why you want to make this film. The statement can be used at all stages of production, from funding applications to film festival submissions. Aim for approximately 1 page when creating your Director’s statement, keeping it clear and concise.

A lot of Directors are scared of rehearsing, falsely believing that Actors may not be able to repeat the magical moments on set. As long as you are working with professional, skilled Actors, you don’t need to worry about this. Actors will not only get a much better understanding of their character, but you’ll also be able to form a shorthand and therefore save vital time on shoot day. Rehearsals aren’t always possible, but when they are, they are extremely beneficial. Above all, rehearsals are a great way to get to know your cast before shooting, which will not only help you form a stronger relationship, but it may also help to calm your nerves. 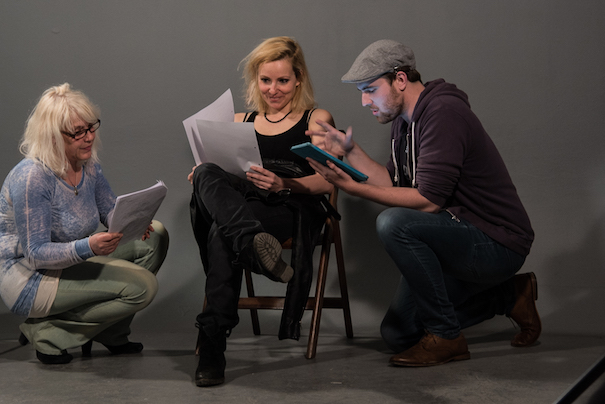 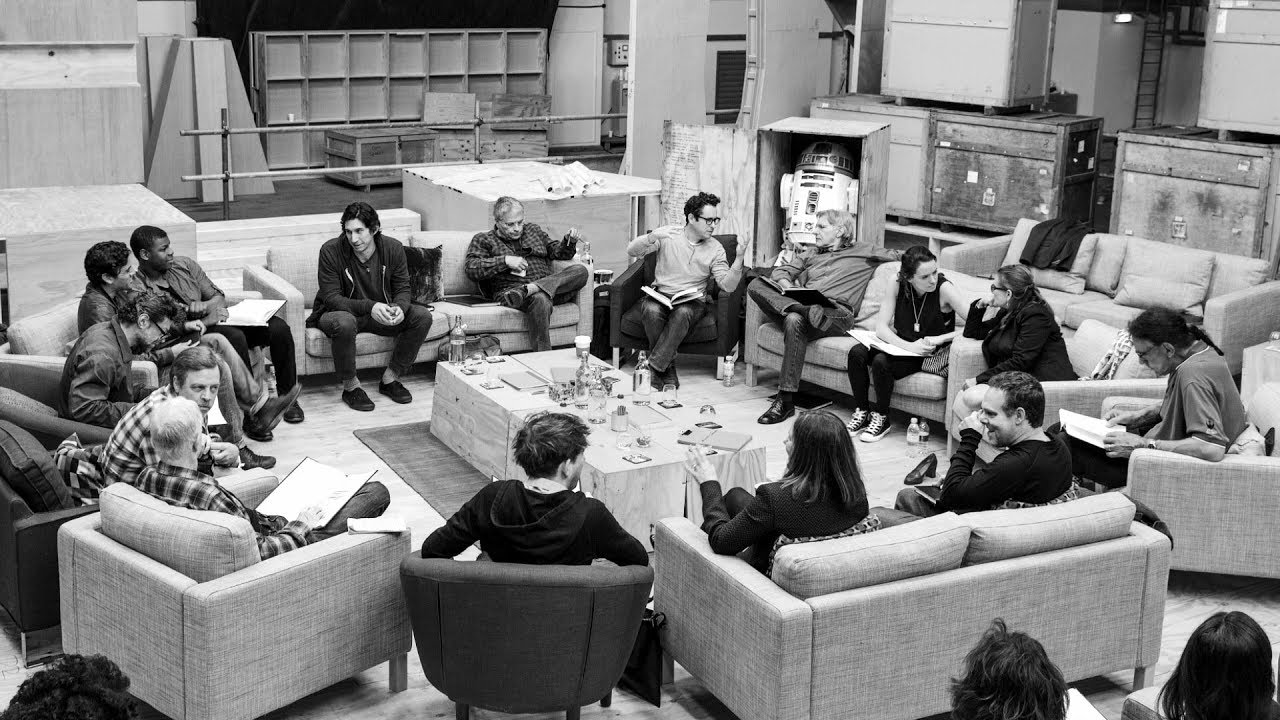 The key to a successful debut is planning. With these simple but key resource tips, you’ll be able to communicate your vision successfully and achieve far beyond what most first-time directors do.

You might be surprised, after you’ve gone through full preparations your vision may end up in a place far beyond what you’d originally dreamt up – in the best of ways :)

Are you thinking about taking the leap?? The Camera Blocking and Staging Masterclass will provide you with an all-inclusive understanding of camera work so that blocking and preparing for even the most complicated scene will come as second nature.. Be a fly on the wall as we take you through over 2 dozen advanced techniques. You will learn everything you need to know in order to take your skills to the highest level and approach your first film with utmost confidence.

"I would recommend this course to filmmakers of all levels. The scope and quality of the material covered is of an exceptionally high standard, and there are real practical takeaways to implement directly into your work. Write a script, watch this course, then go make a film!" - Pearse Healy

As well as demonstrating the basics (like the preparation of a shot list and floor plan), the class provides advanced techniques for crafting tension, evoking emotion through camera movement, maximising production value, optimising your time on set, and so much more. If you're a director or DOP, this class is not to be missed.

Get in touch with us at [email protected] if you’d like to check out sample clips from the course before taking the dive.