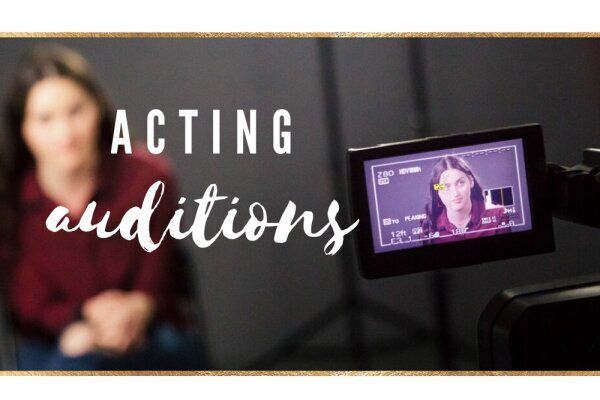 Everything you need to know about the elusive casting call. Whether you’re going for acting auditions in Ireland or abroad, these tips will place you solidly In The Know.

It could be the chance of a lifetime or just some footage for your showreel. Either way, you still need to be accepted to audition, and then book the role! Casting Directors have stated to receive as many as 1,200 applications for a role. If you are selected to audition out of the initial applications, you will go up against anything between 2 and 200 other actors for the part (depending on the project, role, and level you are auditioning at). Today, with the rise of self-taping, Casters can ask many more actors to audition. This means that you are more likely to be asked to tape, but your competition will skyrocket.

Only 5 years ago, Casters would have no choice but to rent a studio to audition actors. The restrictions involved in this meant they had to be extremely selective with who they brought in. Now, Casters can ask any number of actors to send a self-tape, and then screen through the tapes to send on to the Director. The Director, of course, will make the ultimate decision.

After your audition, you might feel a bit like you're waiting for that cute guy or gal you just met to call. You can’t stop thinking about it, and you jump every time your phone rings. But when the offer doesn’t come in your heart sinks and the disappointment sets in – I'd like to introduce you to rejection, I'm afraid it will be very common in your career as an actor. ‘They’ say that an average booking rate for an actor is one in every 20 auditions. Do remember that this will depend on your own experience, age, and your look or ‘type’. If you are in the most competitive category (early 20’s), your booking ratio may look more like 1 in 40 auditions.

Before we jump into it, note that we are not discussing ‘commercial’ auditions here - only film and TV roles. Commercials are their own breed, and generally require a ‘look’ instead of any real acting abilities. Today, Casting Directors are casting more and more Models and Extras, and professional Actors seem to be moving away from the commercial world. So, we will focus our attention on acting auditions for film and TV roles.

Now, back to the audition process. Whether you are auditioning for a student film, or a blockbuster, getting in front of the camera will always be a chance to showcase your unique talent. Whether you represented yourself, or have a talent agent who sends you out, we have compiled a few pointers that will help get you started. The breakdown contains the core info you will need for the audition. The where, when, who, and what. Your Agent will email you all of the relevant info that has been passed on from the Caster, whether they are inviting you to self-tape, or audition in person. Make sure you read everything very carefully and follow the directions that are given.

If you’re going to a face-to-face audition, it’s a good idea to arrive around 10 minutes early. You can be in and out in 5 minutes, or if they are running behind, up to an hour (but this is primarily for commercial calls).

Whether you are auditioning for a speaking role or not, the Caster will send you lines to learn so that you have something to perform. Learn these lines back to front, but don’t let yourself get caught in a specific rhythm so that you can’t take direction on the day.

Another element that may need preparation is a dialect. If you are asked to perform in a specific dialect, make sure you have done enough prep so that you can switch it on in front of the camera. If you find it difficult to switch from your natural accent to the required dialect without carrying over a little Irish twang, that’s fine, just stay in character going into the room and politely ask the Casting Director if it’s ok to jump straight into it. This will save you from having a conversation in your natural accent and then trying to jump straight into the required one.

All of the above will still apply if you have been asked to self-tape, except it will be done from the comfort of your own home, and the Casting Director won’t be there (obviously 😂). You will have your own reader, own equipment, and you will need to follow their instructions as to how they would like you to label and send your completed tape. If you have an Agent, he/she may want you to send the tape to the Agency instead of direct to the Casting Director.

The audition may be held in a conference room in a hotel like The Central Hotel, Dublin, Ireland. Or in a Studio like The Courtyard Studio, Irishtown. Or it may be held at the Production Company or Casting Directors Office.

You may see a few actors who have the same look as you, but remember that you all have something different to bring to the table, and the Casting Director hand-picked you to be there!

When you walk into the audition room, you will most likely see the Casting Director and possibly a Casting Assistant. Depending on who you are auditioning for, either the Casting Director will read opposite you, or they will have their Assistant step in. Unless otherwise directed, always use the readers' eyeline when delivering your lines.

You’ll stand or sit in front of the camera where they have placed a chair or a mark on the ground. Just follow their directions. Once ready, you may be asked to 'slate' your name, your agency, and sometimes your height, and where you are based.  After your slate, the caster might ask you to go straight into your audition piece. After you've been to a few auditions, you will find that they mostly run in the same way.

Amazing! They loved your performance and would like to bring back in for a second round! It would have been the director who chose you to come back in, so expect to maybe see him/her in your callback, and perhaps even the producer. If it is a commercial callback, your audience may even grow to about 6 people, including the ad agency folk. Don't fret, they like you, and you already have their validation. Now just do it again, exactly the same, unless told otherwise - even down to the same wardrobe. The director might want to work with you, to direct you in the scene and see how well you can take direction and make adjustments. You might also want to bring a hair bobbin so that you can modify your look if required.

First, the audition. Next, the callback. Then you get pencilled. If you're pencilled, it means that they like you - a lot, but for several reasons, they are not ready to book you. None of those reasons are in any way pertaining to your performance. There may be one or two other actors pencilled along with you, so just hold tight and don’t go changing your hair colour or shaving your beard. Being pencilled can feel like a massive tease and be extremely disappointing if it doesn't go your way, but remember the appreciate the positive side, which is - you've got what it takes! 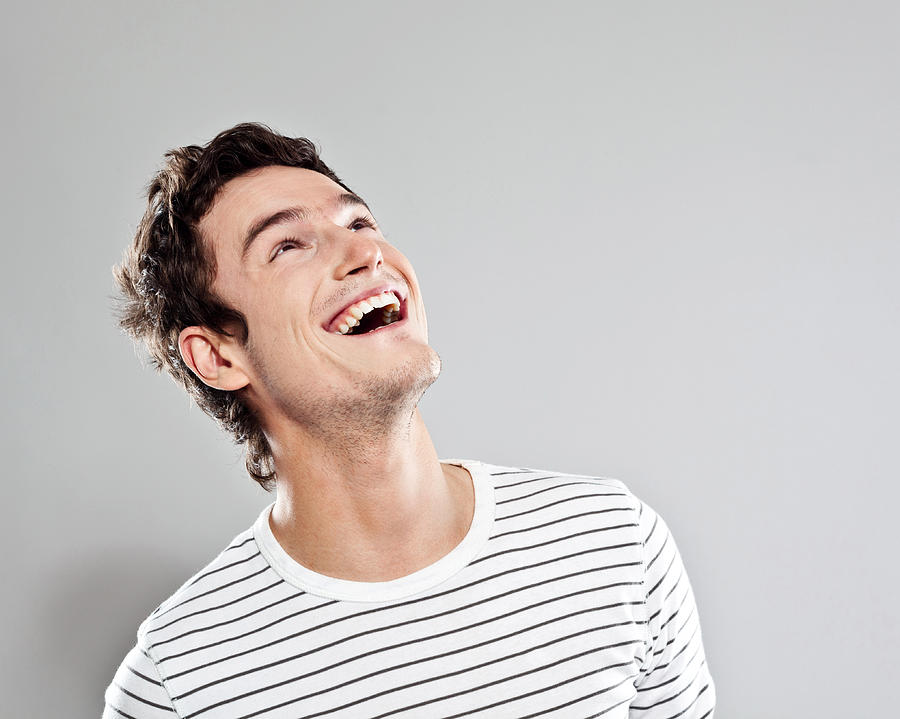 You will find extensive listings of current acting auditions on CastandHire. Going out for these roles will give you a chance to going out for castings, whether you have an agent or you're self-represented. This will give you an opportunity to build up a showreel, network, and get on-camera or on-stage experience.

CastandHire members also get access to Masterclasses like Self Taping For Success and Building Captivating, Relatable Characters for Stage and Screen.

(Note: This blog was originally written for, and posted on our older website - Ireland Actors’ Guide)