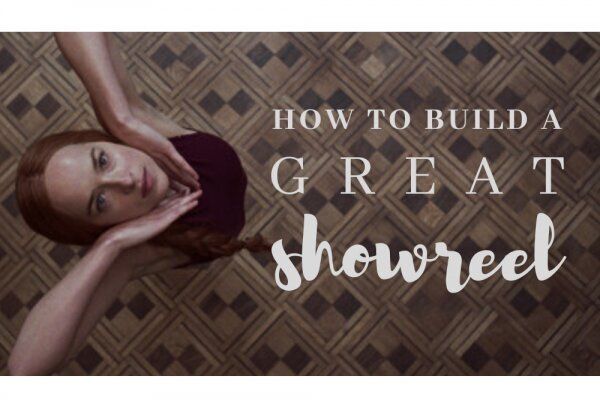 How to Build a Great Showreel

It’s one of the first things all agents and casting directors are going to look at, along with your headshot and CV, and the one thing that usually makes the strongest impression (if done right).

What is a Showreel?

The showreel is an integral part of your marketing package. Once you’ve built up an archive of work you’d be proud to show off, it’s time to get a showreel made. This will include short clips of scenes from the various productions you’ve been involved in. Choosing the right scenes to showcase the spectrum of your ability is your goal.

Don’t feel rushed to put a showreel together just because you have footage, wait until you have some moments caught on film that truly showcase your ability. If you don’t yet have on-screen experience, you should create these moments yourself (more on this below!).

Why would I need a showreel?

Casting Directors nowadays will generally only consider a performer for an audition if they have first seen them demonstrate their skills in a showreel. A CV and headshot give some indication of your potential, but can only provide a basic summary.

What should I do if I don’t currently have anything on film?

If you are just starting out and don’t yet have professionally recorded and edited pieces of work, don’t worry! It is perfectly acceptable to film something at home. A showreel is literally just a sample of your ability as an actor, so don’t wait until you book a role to create one.

All you need to film yourself at home is a smartphone, a tripod for your phone, and a patch of clear wall space with nice natural light. If you are filming a scene, you will need to ask a reader to sit/stand in with you. We’ve put together a list of websites where you can find scenes and monologues online here >>.

We also recommend taking some time to watch our free Masterclass - Self Taping for Success, where we take you through the process step by step, from set-up, to performance, to editing and uploading.

“I think the key is having something to show me. We still respond to headshots and showreels more than anything else, particularly in young actors. You need something to show so we can look at your work in some shape or form.” - Jonathan Shankey 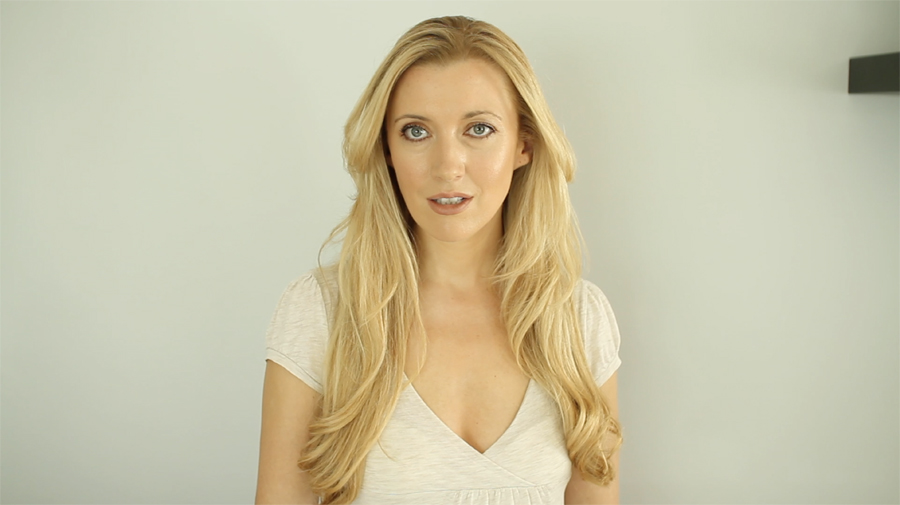 How long should my showreel be?

We would recommend no more than four minutes, with 3 minutes being the optimal length. Casting professionals receive thousands of CV’s and showreels and don’t have time to watch every actor for 5-10 minutes each. It’s your responsibility to depict the singularity that will set you apart from others as efficiently and quickly as possible. The viewer doesn’t need a whole load of context, and they don’t need to see a musical montage – use your three minutes to show them your raw talent. By doing so, your reel will be a strong reflection of your work and exceptional ability as an actor.

What should I use in my showreel?

Rather than one long excerpt, it is more beneficial to demonstrate your versatilities with a number of different clips. Focus on your strongest characters to enable the Casting Director to picture you in the roles you play best. However, if you only have one single strong clip, that is absolutely perfect to get you started.

The first 30 seconds are the most important and maybe the only part a busy Casting Director or Agent has time to look at, so make sure you put your best foot forward. If the Caster does watch to the end, make sure your last clip is just as strong as your first so that you are finishing on a high. It’s a good idea to start with a headshot of yourself so they know who to look out for, or open the first scene with a shot of you.

If shooting at home, make sure you shoot in a medium close up. Visual contrast is good, whether this means changing your outfit or hairstyle for each scene. You should avoid well-known scripts in order to prevent drawing comparisons between yourself and previous interpretations.

While content created just for your reel won’t carry the credibility that recognisable productions would, it’s where actors start, and there’s absolutely no shame in that.

Here is a shortlist of acting talent on CastandHire who we think have excellent showreels that you could perhaps use for inspiration. Footage from these reels has been taken from TV shows, indie films, student films, and feature films. So much talent!

Keep an eye on the CastandHire jobs board for roles casting that would add diversity to your reel. If it is a student or independent project, make sure you ask in advance whether you will receive the footage, and when they expect to release it.

If you need any advice on your reel after the first cut, just send it over to us! We’d be happy to have a watch and let you know any suggestions we may have. Break a leg :)